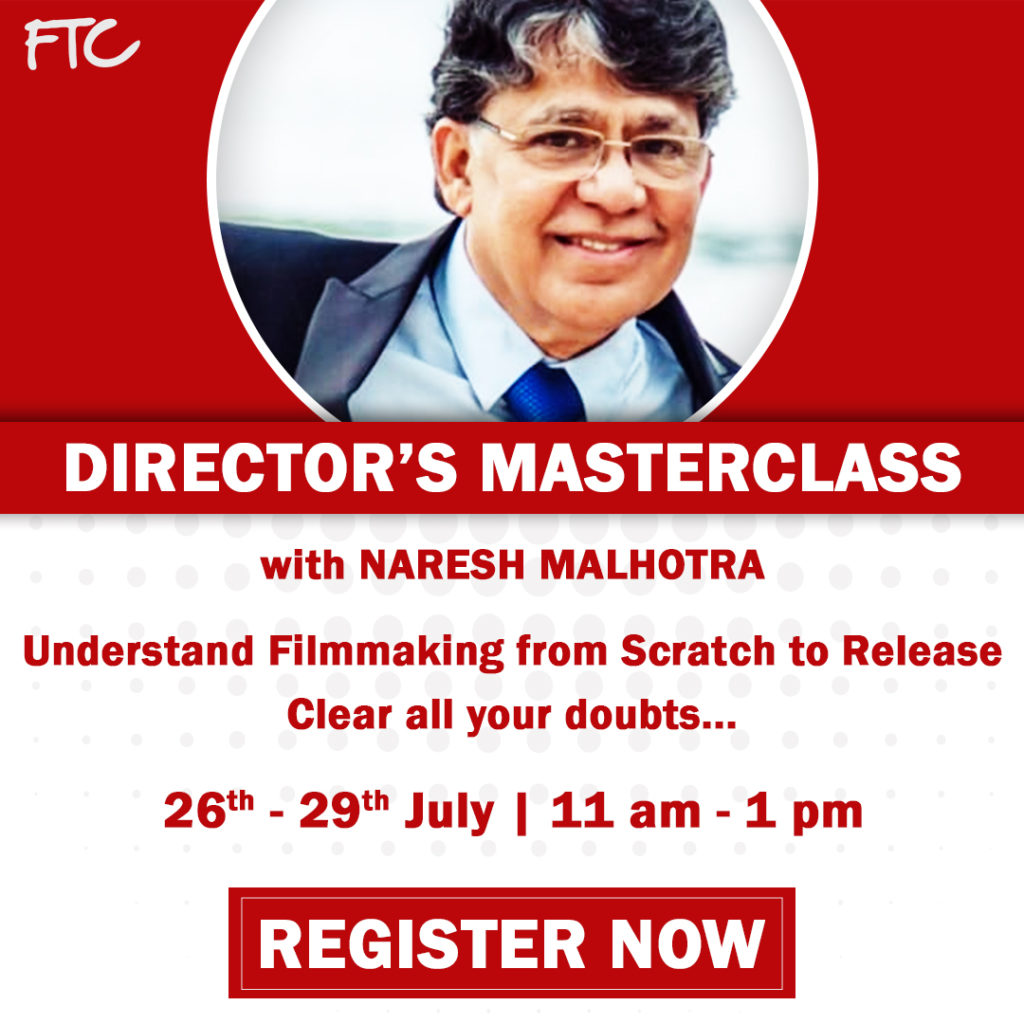 Join in browser Join in zoom app
Book Your Seat

Naresh Malhotra is a prominent film & television serial director and even has engaged himself quite often as assistant chief editor in the filmmaking business in Bollywood. Naresh Malhotra is a Yash Raj protege and has done movies even under Ramesh Talwar home production movies as a chief assistant director which includes various successful movies like Duniya, Basera, Sawal, and even ‘Zamana’.  Naresh Malhotra’s talent led him to wield camera for various projects that had several big names of Bollywood actors like Dilip Kumar, Ashok Kumar, Sanjeev Kumar, Hema Malini, Dharmendra, Rakhee, Rekha, Rishi Kapoor Rajesh Khanna, and many others. As a chief assistant, he got his credit with Yash Chopra for his highly successful movie ‘Chandni that featured Sri Devi, Vinod Khanna, and Rishi Kapoor. A year later, when Yash Chopra made another noteworthy movie such as Parampara featuring Sunil Dutt, Aamir Khan, and Vinod Khanna, he got involved in the project. In his journey, as a chief assistant director, he got associated with screenwriters like Gulzar, Honey Irani, Javed Akhtar (Salim-Javed) Aditya Chopra, Umesh Kalbagh and Mrs. Kamna Chandra, and Raju Saigal. Naresh Malhotra’s luck really kicked in well after ‘Basera’ and ‘Doosra Aadmi’ was released. Before moving to Yash Chopra’s camp and Ramesh Talwar’s Camp As an editor, he performed creditably well in highly successful movies like Yash Chopra’s ‘Kabhi Kabhi’, Rajiv Rai’s ‘Yudh, and ‘Tridev’. Naresh Malhotra’s next innings was a turning point in his career. He made his debut as a full-fledged movie director with ‘Yeh Dillagi (1994) which was a successful movie under Yash Chopra’s banner. After serving as an assistant to Yash Chopra, Asit Sen, and Ramesh Talwar, Naresh Malhotra directed few movies like ‘Dil Ka Rishta'(2003) that featured Arjun Rampal, Aishwarya Rai Bachchan, in lead roles, “Kranti (2002) was another movie with Vinod Khanna, Bobby Deol. Film “Achanak” (1998) starred Govinda and Manisha Koirala and ‘Yeh Dillagi” (1994) had featured Kajol and He even made his foray into TV direction and directed a TV series titled’ Kismat” which was telecast on Sony Entertainment TV channel and produced by YRF television. The thriller drama series included 64 episodes and was telecast in the night from Monday to Thursday.

To understand film making from scratch to release, clearing all your doubts…

Difference Between Theatre and Screen 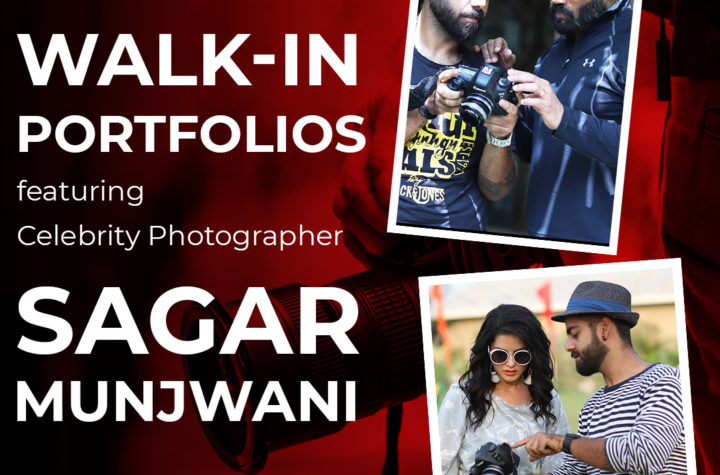 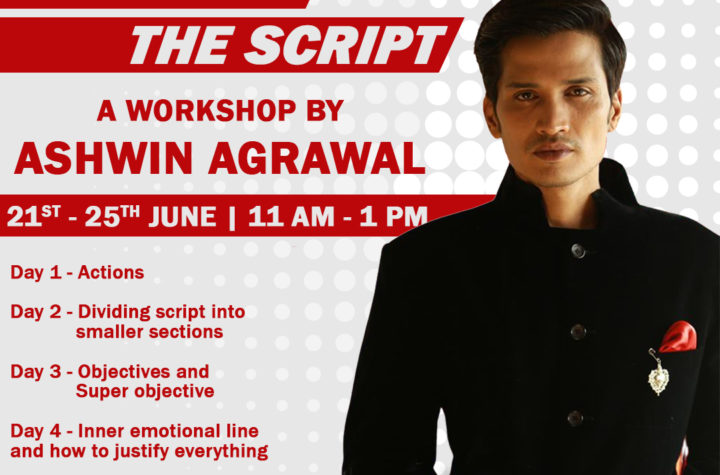 You may have missed

Difference Between Theatre and Screen 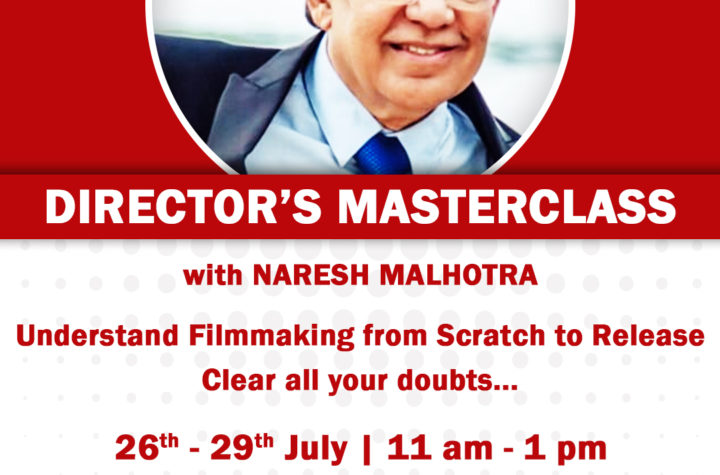 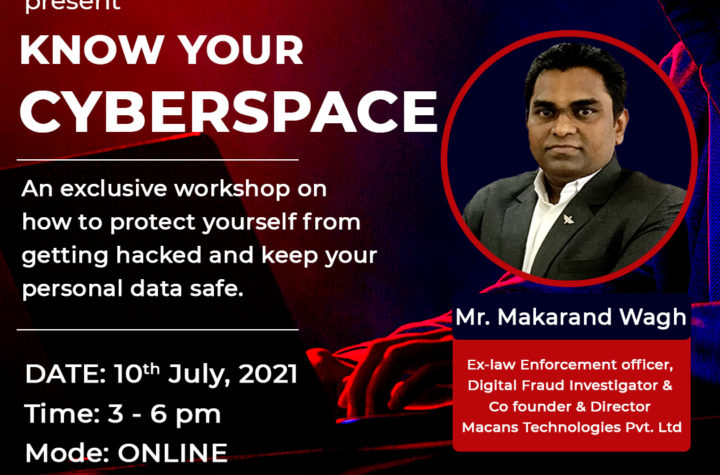